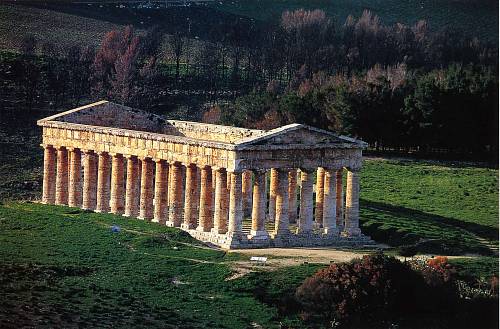 an ancient city, no longer inhabited, founded by the Elimi and located in the north-west of Sicily.

Segesta is one of the most important cities of the Elymians, an ancient people known for its culture and tradition descendant of the Trojans. Segesta is characterized by a clearly visible Helenian style and it reached a leading role among Sicilian villages of the Mediterranean area so that involved Athens and Carthage in its remote hostility towards Selinunte.

The old town is situated on Mount Barbaro, in the municipality of Calatafimi Segesta

You can visit the temple in Doric style, and the theater, partly dug into the rock of the hill. 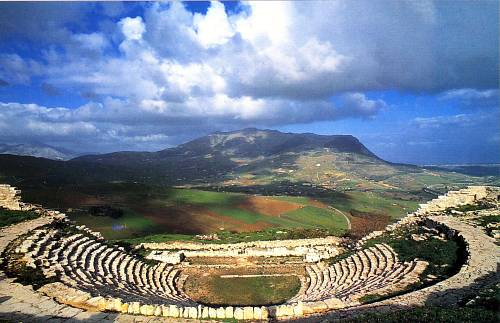 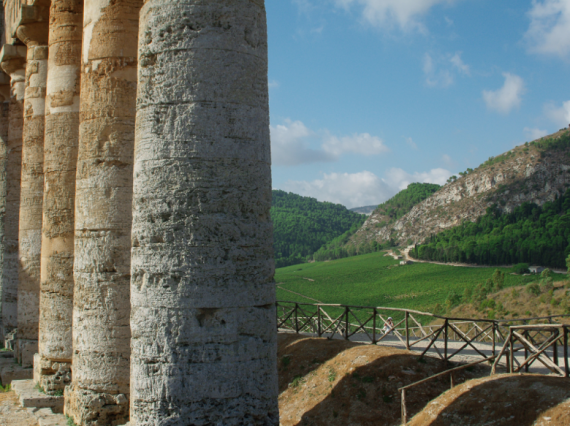 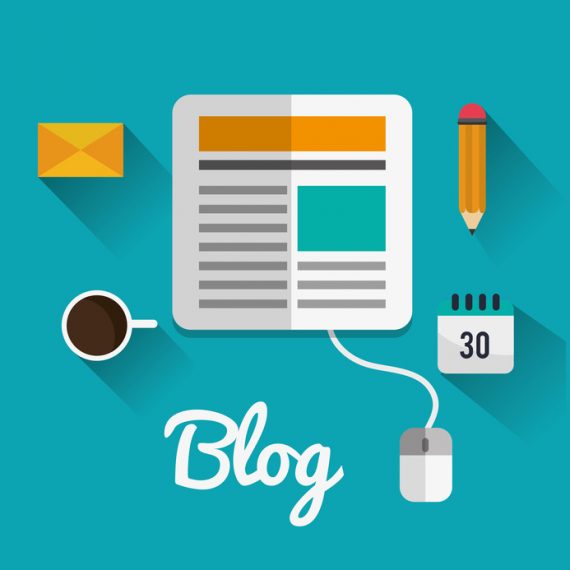 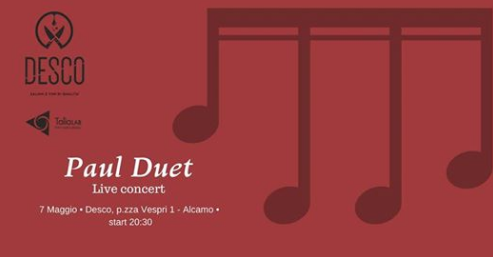 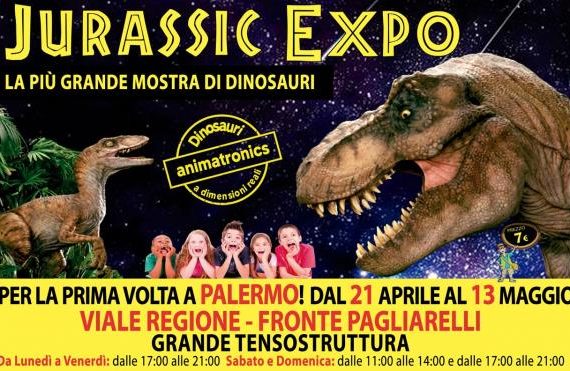 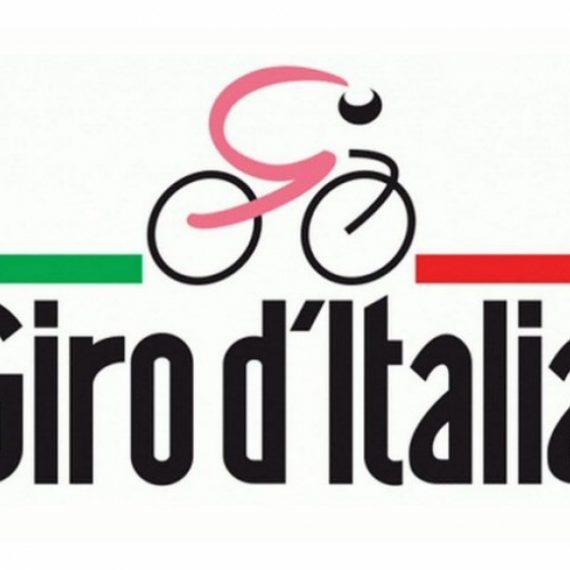